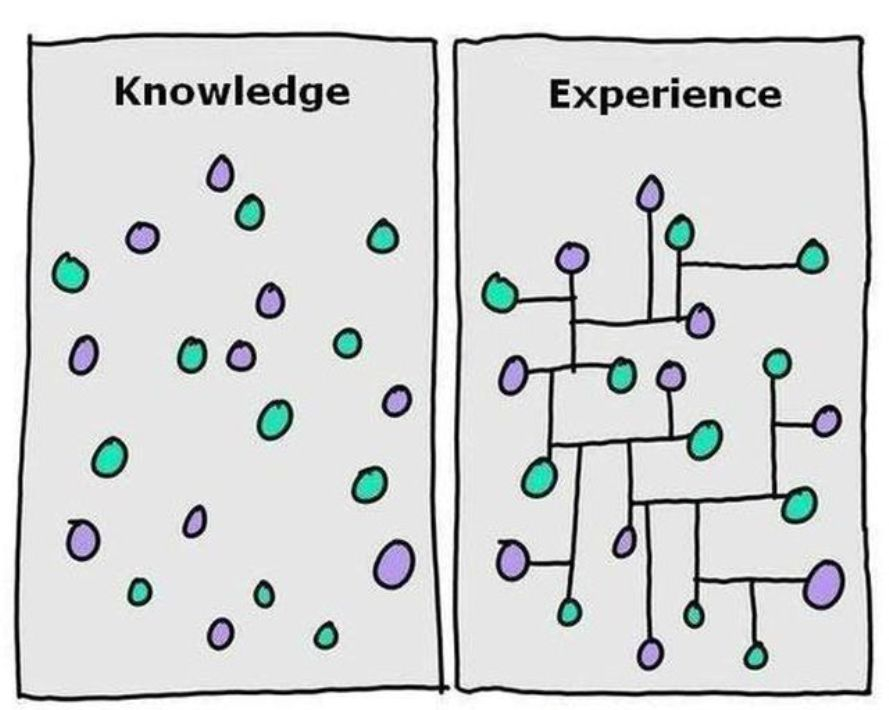 We got an email a few days ago from one of our Pro Trader Program members. His story started like so many of ours have. It is so full of great details and answers to questions we get all the time, we thought we would just share it with you here.

I wanted to write you to, first thank you, and secondly to give you some statistics. So first, thank you so much. After almost 8 years of being a failed, or breakeven (at best) trader, I have at long last have become a consistent and very profitable trader. I was ready to throw in the towel, unhappy, disappointed, and cynical of all trading systems. I’d spent about $30,000 in different trading systems, indicators, and mentoring. It made me sick to think about it. And my risk capital had shrunk from $50,000 to only $10,000. It literally made my stomach turn.

About 2 1/2 years ago I joined Intentional traders. After less than a year I left in search of the holy grail. Little did I know at the time, I had found it. The problem was not you, it was me (lol, that sounds like a break up line.) But it’s true. I was not sticking to a set of rules so that I either had to take or had to pass on a trade. I was not practicing as a part of my “trading business.” And trading must be looked at as a business, rather than a hobby. I thought of it and called it “my business,” but I was not working it like a business. I was profitable with you the first time, I just wasn’t seeing what was happening.

So I came back to you broken and humbled, and determined to treat my business as a business. A business wherein I had a job description and rules to follow. So let me give you some stats, and share the epiphany I had. What I had not done, when I left, is factor in compounding and the eventual increase of the number of contracts I could trade, and added profits as a result of larger size.

In the first 195 trades (in Sim) increased my 10K sim account by 320%.You and I are wired differently about money. I know you don’t think your students should look at money, and for many people, I’m sure that’s true. But for me, my practice account, which I trade exactly like I do live, is a vision board to me. It inspires me. It gives my important data around which I have made my rules and follow my plan. It is like a map of the future.

Having said that, I digress for a moment, after trading with you for less than a year, without a business plan, without a job description, without practicing my craft, I looked at what I was making and said to myself, “I can’t live on that.” I completely blinded myself to the power of compounding and ONLY looked at the money.

Now, here are some statistics. After that 320% in the first 195 trades. I practiced and added in and old, and very common trading system that I had used for 1 year and lost about $10,000. The problem with that system is that I had to guess when to get in. The intentional trader indicators where the golden key to that system. So after adding that to my IT trades, in the next 52 trades my account was up a total of 717%. My account had grown so much because (always risking just 2% on any one trade) I was trading much larger size.

Trading is no longer stressful. I have a set of rules. I have a business schedule that has game time (9:00 -12:00) and a time for practice, which is crucial to my continued consistency and success.

I will be forever grateful to you for the indicators you worked so hard to build. And for all of your training and help. This has changed my life. 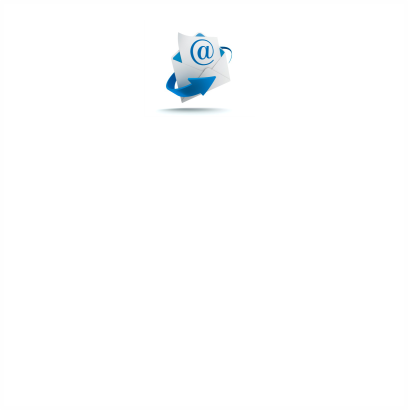 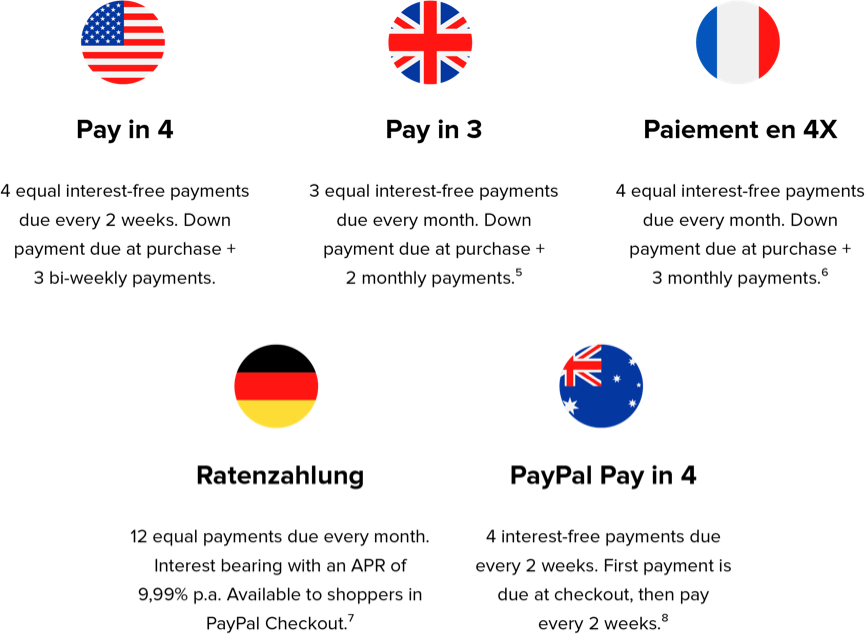